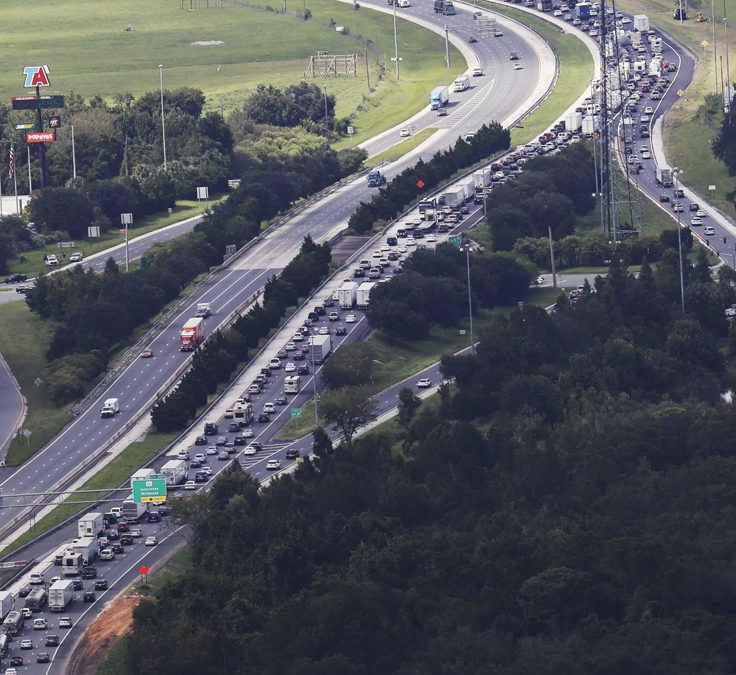 Lee, Collier and Charlotte counties continue to be some of the fastest-growing metro areas thanks to people moving from other parts of the country.

Lee County was the fifth fastest-growing metro area by percentage between July 1, 2015, and June 30, 2016, according to census figures released Thursday. Charlotte County was eighth and the Collier County metro was 17th.

“All that together has made us a more popular place,” he said.

The increases are well above the last part of the last decade after the Great Recession when growth barely reached 1.5 percent.

Florida had 10 of the 25 fastest-growing metro areas last year. The Villages,in the central part of the state, once again led the country.

All the growth was coming thanks to people moving into Southwest Florida. All three counties saw more people dying than being born. Lee County saw 20,780 people relocate here during the 12-month period; Collier saw 7,434 and Charlotte, 6,154.

The census bureau also released data showing migration between 2010 and 2014 — the depth of the recession to the early recovery. Lee County saw nearly 15,000 more people moving in than leaving; more than 5,000 coming from outside the U.S.,
the largest number from the Caribbean and Canada.

“Collier housing priced out a lot of the working people,” said Christopher Westley, director of the Regional Economic Research Institute at FGCU. Many of those workers found more affordablehousing in Lee County and some even moved to Charlotte, he said.

The biggest influx of Floridians to Collier County came from Miami-Dade with 1,028 moving across Alligator Alley.

Westley said many of those might have moved to Ave Maria in far eastern Collier County and commute to Miami.

Broward County was second to Collier for residents migrating to Lee, with 1,225 residents. Miami-Dade lost 853 residents to Lee, and Hendry lost 568.

The migration of people from outside Florida has changed over the decades, Westley said. It used to be most of the people moving were from the Midwest, traveling down Interstate 75. More are now coming from the East.

The University of Florida predicts Lee’s population will increase by 60 percent through 2040; Collier County to increase 40 percent; and Charlotte 25 percent.