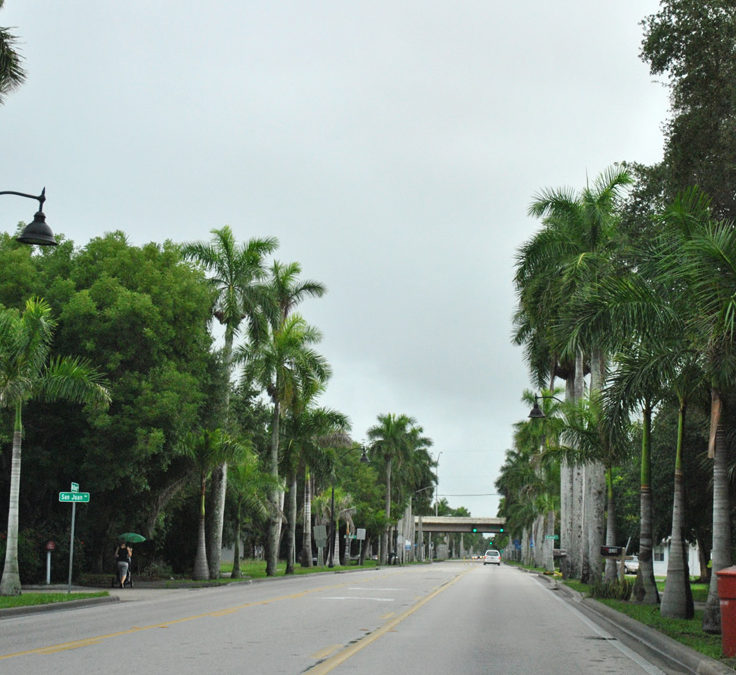 Lee County’s recovery from the recession that peaked in 2009 has resulted in a $20 million surplus in reserve funds and county commissioners say it’s time to spend it on long-delayed civic improvements.

Lee County is spending about $400 million in the budget year that began Oct. 1. Winton told commissioners he expects 2017-18 revenues to hit $22 million more than that. Estimates of expenses are still being developed based on continuing services at current levels.

Commissioners tossed out a number of ideas for using the excess reserve fund money.

Commissioner Cecil Pendergrass said it may mean the county will have money to jump-start reworking of the interchange at Interstate 75 and Corkscrew Road, by constructing double lane
interchanges to reduce congestion on Corkscrew. Currently, stall-and-crawl traffic jams are frequent as traffic merges into and off of I-75 during rush hour.

“We need to look at building projects that can be accelerated,” Pendergrass said. “Maybe we need to invest that money back in the community, it creates jobs, improves the quality of life
and increases the tax base.”

Commissioners will get a presentation in early April on staff suggestions for making community investments with the money that has gradually accumulated over the past few years since the county stopped raiding the reserve fund for on-going expenses a couple of years ago.