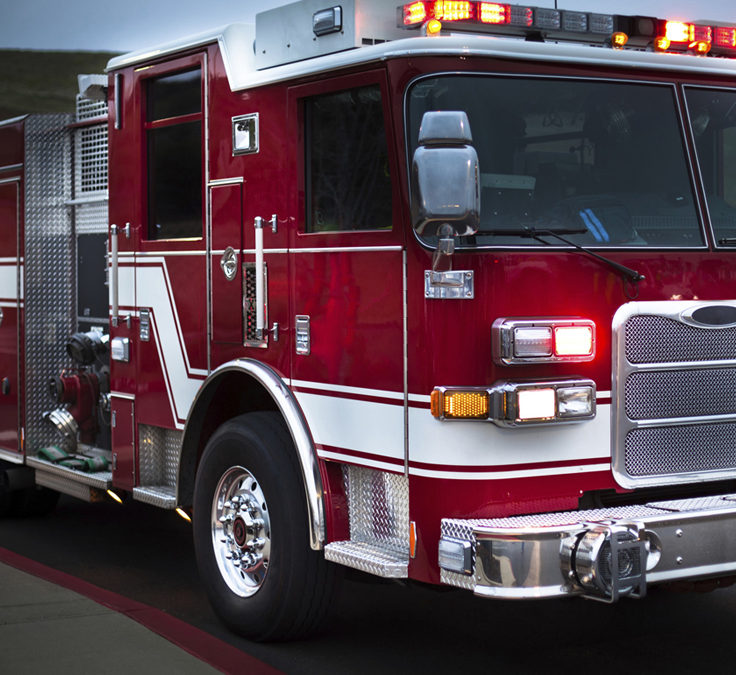 The overlap of local government agencies can be difficult to navigate, but the Lehigh Acres Municipal Services Improvement District board reported making headway at its Monday meeting.

Board members have expressed frustration in the past with the district being required to pay development order fees to Lee County while working on projects like the widening of State Road 82.

Board Chair Mike Welch said projects like the road widening benefit the whole county, so the district should not have pay Lee County additional fees for the project.

“Why should the district turn around and pay Lee County government tens of thousands of dollars?” he asked. “For a project that is a regional one.”

Welch said previous efforts to address the topic with officials had been unsuccessful, but that this meeting was far more productive due to the presence of Lee County Commissioner Cecil
Pendergrass.

“I think that Commissioner Pendergrass made it very clear to those bureaucrats that make these decisions or make obstacles for us that (S.R.) 82’s widening is of great importance to the
county and to surrounding counties,” he said.

LA-MSID Manager David Lindsey reported that county staff plans to review their codes to see if there is a way to avoid pay fees on future regional projects.

He said Lee County Manager Roger Desjarlais is willing to draft a new agreement with the district.

“Staff at Lee County, including the county manager, were receptive,” Lindsey said. “It seemed like the county manager had some better understanding of what we were trying to convey this time around, but he did ask that we finish the agreement
we have in place for all the short-term permit issues.”

The board also discussed the Lehigh Acres’ Fire Control and Rescue District accessing it fees from which it believes that it is exempt from by state law.

Welch said representatives from the two districts will be meeting on a regular basis in an attempt to smooth out disagreements on how fees should be applied.

He noted that the presence of Fire Commissioner Cathy Kruse, the chairperson of the fire board, helped to increase productivity during their first meeting.

“The tenor of the conversation was tense but positive,” Welch said. “The very fact that the chairwoman of the fire district board was sitting there in agreement with me about trying to come to a resolution of these issues helped a lot.”

The Lehigh Acres Municipal Services Improvement District will hold its next meeting on May 15 at 6 p.m. at the LA-MSID, at 601 East County Lane.

For information, visit online at: www.myecwcd.net/.